Rising Sun, the keenly awaited expansion for Samurai Sword, will be available in the finest European game stores in April and will reach the U.S. in May. This expansion will lead players back into the Japanese world of Samurai and Ninjas. It will feature 12 new characters and 40 new cards and powerful weapons to make each match even more engaging. Thanks to the additional role card, you will be able to play with 8 players, too. Samurai Sword and Rising Sun are part of the successful BANG! Game System line, which has sold over one million copies worldwide.

Rising Sun will premier at Play’14, the most important Italian game fair, in the city of Modena, on April 5th and 6th.

The struggle between the Shogun and the Ninjas has come to a turning point: Will the noble Samurai continue to protect the Empire at the cost of their lives, now that the fates of two Ronin are intertwined in their battle for Honor? Who will seize power in the land of the Rising Sun?

Greater Than Games has just launched a Kickstarter! 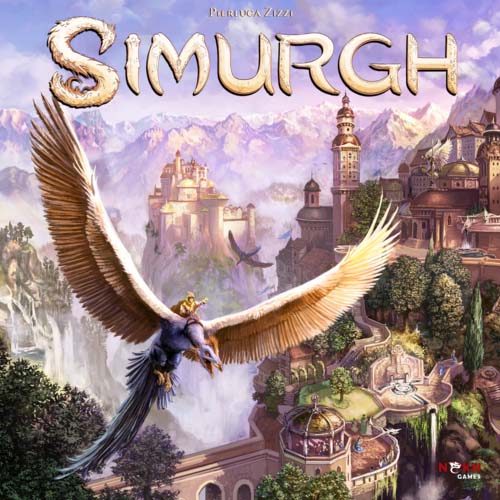