Once again more interviews from Spiel. This time there are 7 interviews with both big and small, known and not very well known companies, but they all have great games!

We start with Greater Than Games and the latest edition of Sentinels of the Multiverse. We talk about their latest plans, how they managed to get the new edition out, their wor

k with Richard Launius and much more. We also catch up with Adam Rebottaro, the artist and art director responsible for the terrific artwork in all the cards in the game.

Second there is an interview with one of those hidden gems. We talk with one of the organisers of the Roskilde Festival in Denmark. They have come with the great idea of promoting the festival by creating a boardgame to reflect the fun and diversity at the festival. It does sound really fun and clever, but you can judge by yourself!

Black Spindle Games. They released Guards! Guards! last year and, after a quick time with Z-Man Games, they are now self-publishing the game and also released Codinca, an abstract puzzle type game in which you have to create the right alignment. Sounds easier than it is, though, as the other players will move your pieces too, and you have to think ahead!

And after that we hop up North Europe and talk to Juha from Revision Games. Last year they were in full production of Iron Sky the movie, while the design of the game was going on in full force. Now they are back and they have released the game that promises to be more serious and have more depth than the movie. Now the game is ready and they had plenty of copies at Essen, with plenty of people taking a proper and good look at it!

DV Giochi is one of those companies that you probably know the names a great deal more than you know the company itself. The Italian based company released at Spiel BANG! 10th Anniversary and BANG! Samurai Sword. To find out about the games and the company, we popped over the booth and had a quick chat. And I am sure you’ll like what you hear as much as we did!

Kuznia Gier is one of the companies I am very fond of. If anything because, as well as having terrific games like Alcatraz, The Witcher and, now, 1984: Animal Farm. We caught Piotr Zuchowski on camera to talk about the past, present and future of the company, and find out more about the less well-known activities they carry out, like developing games for the Polish government.

Lastly we have a lovely interview with a no less lovely man from Alderac Entertainment Group. Todd has been the public face of the company for a while now and, listening to him, is not difficult to see why. As well as being the heck of a spokesman, he is just as passionate about games and gaming and his enthusiasm is very infectious. Of course that is helped by the fact that AEG has a terrific portfolio of great games, that saw this year an increase with Smash-Up and, since its release at Essen, Guildhall. 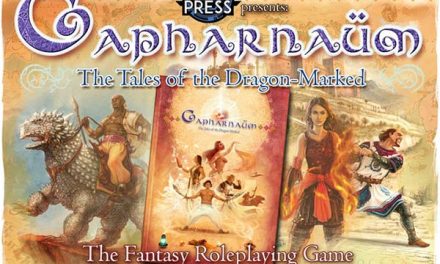 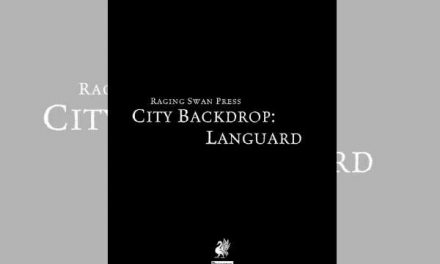