“I made money with my project” 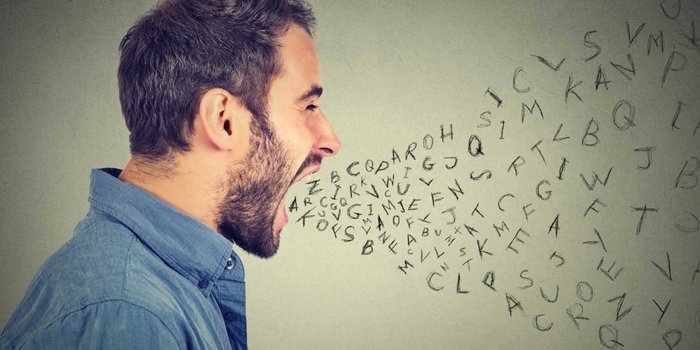 Kinda funny but not funny but funny nevertheless story in as much as it is a facepalm sort of moment.

I was in a seminar a few days ago about small publishers. We were five publishers with more or less experience on our stride and all of us with different backgrounds.

We have all used crowdfunding and we have had successes to some degree. One of the, the moderator, always does extremely well in his campaigns. The last one he got nearly 18.000€ and the current one has surpassed that amount.

You might think that is not a huge amount of money, but, trust me, for a market like the Spanish, we are talking big money here. The Spanish market is very,very small.

Anyway… during the talk, the publisher with more books and time than any of us starts to talk about making money with crowdfundings and that that is why they have seldom used them, though they use pre-sales campaigns. “You are the one who has made more money than anyone else… but… I bet, at the end, you haven’t made any money from crowdfundings”.

“Oh…” the guy responds with a cheeky smile “you would be wrong”.

It transpires that out of the 18k campaign he made 1000€ that he used to buy an Xbox One and treat his wife to a coat.

“Erm….” My friend says “but does that include paying yourself for the translation and layout work you did for the game?”

“Oh no!” the other guy responds, smile now off his face – “That is not an expense I consider when doing my crowdfundings”.

“Ah, then you have lost money in that campaign”.

“Well… I don’t do this for the money anyway”.

I get that you don’t expect to get paid for the work you do in a project. I don’t either. But don’t tell me that ending with a 7% money to spend from a 18kproject is “making money”.

No!!! That is not making money because you didn’t the thousands that translating and layout cost!

One thing is that you expect to recover that money from sales of the book later on, but that doesn’t mean you are in the black. You are in the red.

Say it! It’s OK! But don’t tell me that, because you ended up with pocket money that you can afford because you work as an industrial engineer with a huge salary and do this on the side is “making money”.

For those of us who want to make a living out of publishing RPGs in such a small market, making 1000€ from a project is a fantasy. Goodness knows it will take me months after the project ends to see some profit because all the money –ALL THE FUCKING MONEY – goes to produce the book. All of it.

And no… I don’t get paid for doing anything other than waiting for the book to go into distribution to hope and get a percentage of what is sold for myself.

You know, as much as I adore the crowdfunding model and how many new cool games we are seeing because of that, I wish sometimes those projects were restricted to “no, you have to pay everyone in the project. Even yourself. If you are not, then you are not asking for enough money and we will not approve your project”.

Tomes of Antiquity: (The) Dragon Magazine