With a Bullet Point: 7 Sinful Feats of Lust

The first feat, which is the prerequisite for a multitude of them would be

Editing and formatting are top-notch, I didn’t notice any glitches. Layout adheres to a 3-column landscape format and the pdf has no bookmarks, but needs none at this length. I am generally wary of lust-themed material, as it often devolves into being cheesy. These feats don’t, though. While I did enjoy the presentation of them, all but wriggle and wanton felt a bit on the weak side. There’s also a minor pet-peeve of mine: While lustful feats are not evil per se, they draw upon the deadly sins and Masochist and Sadist both have the feat-type, making them both tainted. I’ve written it before and I write it again: I’m sick and tired of the “BDSM is evil” sentiment and representation thereof in RPGs and while THANKFULLY the feats don’t require the characters to be evil, the taint of lustful feats leaves a slightly sour tinge in my mouth, though not one half as bad as I’ve seen in other publications over the years. Generally, I’d consider this collection to be well worth the low price of admission and thus my final verdict will clock in at a solid 4 stars.

With a Bullet Point: 7 Sinful Feats of Lust is available from:

Tips on creating moments of high drama in an RPG 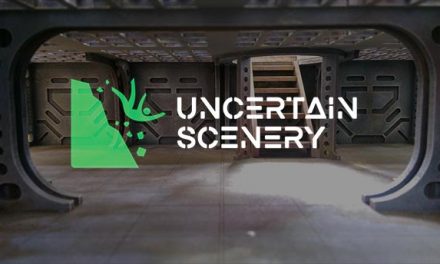