This pdf is 5 pages long, 1 page front cover, 1 page editorial, 1 page SRD, leaving us with 2 pages of content – so let’s take a look at those teamwork traits!

So what are these teamwork traits? Essentially, they constitute a subset of social traits – essentially netting either you, your allies, or both a bonus. A Total of 15 traits are provided:

Editing and formatting are very good in the revised edition.. Layout adheres to Amora Games’s two-column b/w-standard and the pdf has no bookmarks, but needs none at this length.

I usually HATE reviewing trait-books. They tend to be(though not always) BOORING. Not so this one – quite the contrary in fact: By focusing on teamwork, these traits provide some rather iconic, cool options and foster friendship in and out-game, making for neat roleplaying catalysts – and they generally are well-crafted. In fact, this revised edition provides some of the coolest traits I’ve seen in quite a while and as an added bonus, Amora Game makes this an ongoing project – you may submit new teamwork traits to the project! Coming at a very fair price, having exorcized the issue I had with the first iteration and adding some cool new bonus content to boot, this pdf now is a great offering all about working together and well worth a final verdict of 5 stars + seal of approval – congratulations to designer Greg LaRose! 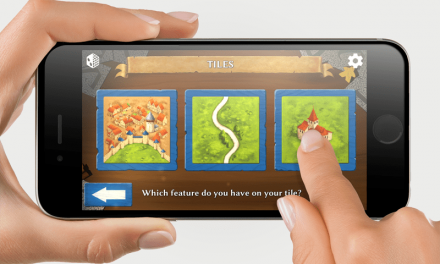 RPG Review – A Flirtation with Fey

RPG Review – Horns of the Hunted