All right, you know the drill by now, from Abandoned Arts – 3 ages, 1 page front cover, 1 page SRD, 1 page content, so let’s check out these feats!

Editing and formatting are very good, I didn’t notice any significant glitches. Layout adheres to Abandoned Arts’ 2-column no-frills standard and the pdf has no bookmarks, but needs none at this length. Oh boy. On the one hand, some of the feats herein are vey useful and finally make dodge and mobility suck less and in fact offer some neat options to use them. On the other hand, some of the feats in here are flat-out broken and need a serious revision. I can’t recall a product by Abandoned Arts where the gulf between stellar and bad feats was as evident as herein. Usually, I’d smack this pdf down to 2 or 1 stars for the broken feats, but those that do work, work exceedingly nice. Even with the low price, though, you should be aware of the problems I mentioned. If you don’t mind, this pdf might be a 3-star file. If you do, however, this is not for you and probably 1 star… In the end, I’ll settle for a final verdict of 2.5 stars, rounded up to 3 due to the low price and the fact that some feats are indeed vey nice.

101 Not so simple Monster Templates 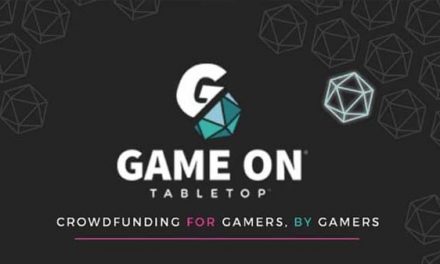