Minotaur’s of the Black Hills

Just a quick note to let you know that Raging Swan Press has just released Minotaur’s of the Black Hills as a Dual Format PDF. Following on from Bleached Skull Gnolls, Hobgoblins of the Mailed Fist, Brethren of the Crimson Altar, Pazuzu’s Fury, Kobolds of the Fallen Halls, Troglodytes of the Tentacled One, Lizardfolk of the Dragon Fang, Half-Goblins of the Tangled Woods, and Centaurs of the Bleak Moor, Minotaur’s of the Black Hills is the tenth installment of the TRIBES line.

Minotaur of the Black Hills contains:

Four new feats
Four new spells
Two new magic items used by powerful tribal members
Seven stat blocks (ranging in CR from 5 – 13)
Details of the Yith – an all but extinct ancient race of bat-like humanoids that yet dwell in the Black Hills.

Minotaur of the Black Hills is designed to complement Centaurs of the Bleak Moor, but ownership of that supplement is not necessary to place this tribe in a GM’s personal campaign.

Minotaur of the Black Hills is available from: 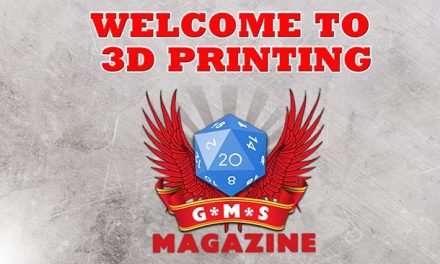 IMPORTANT MESSAGE FROM BASE OF SPIES.

A restful stay on an Arabian night with the Kobold!

Giveaway! Get your hands on a copy of Ace of Spies