BOSTON, Mass., May 31, 2012 — Hear ye, hear ye! Spoiled Flush Games today announced their first self-published game: Forsooth!, an RPG of Shakespearean proportions. A greatly expanded update of the Game Chef 2011-winning game of the same name, Forsooth! challenges players to improvise one of the bard’s greatest lost work for the amusement of their friends. It will be available in paperback, pdf, and ebook on June 22.
In Forsooth! players must use their wits, their hammiest acting, and some tactically deployed asides and soliloquies to win applause from their friends. They will swear solemn vows, and be challenged to either stick with them, or tear them asunder in dramatic fashion. And they’ll control multiple characters, making the game a true smorgasbord for roleplaying aficionados. The game plays in a single session, with no game master and no need for advance preparations. New features for this expanded version include:

Pricing will be announced soon. In the meantime, keep your eye on SpoiledFlushGames.com for previews!

*Seriously, it was in Merchant of Venice. Yes, we are taking it completely out of context.

About Spoiled Flush Games
Spoiled Flush Games is a two-man game design studio that creates a wide variety of different kinds of games, from roleplaying games to intense board games to light-hearted party games. Designers Kevin Spak and Sam Liberty have been quoted in the Boston Globe, and the New England news magazine TV show Chronicle, and will be presenting at TEDxBoston on June 22. Their first board game, Cosmic Pizza is due out this year from Cambridge Game Factory.

Lizardfolk of the Dragon Fang 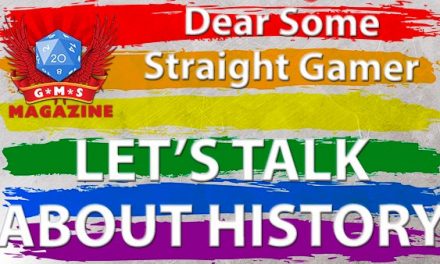 Bedrock Games releases Book of the Archon for Sertorius