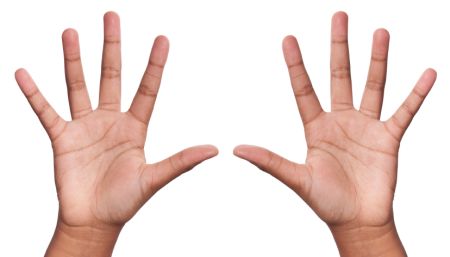 Sometimes we want to touch women gamers. We can be a bit like that. This is a quick guide I thought about on the way to my course this morning.

It seems there are a lot of folk who would like to touch women they don’t know yet, but don’t know how to do it safely. With this guide you will be safe, and so will be women.

That is it! You’ve done it! You are now touching a woman.

Now… release the hand after one second or two. Otherwise you could be called names or look like a creep. Because you would be creepy.

Now… if you want to touch the woman again, repeat step 1 and, in step two change your name for “It has been a pleasure meeting you. Thank you”.

You will likely be able to touch her again.

Any other way to touch a woman you don’t know is unlikely to be approrpiate and should result in you being called out for beinga pig.