As you may know, I am a sucker for good artwork and strange games. This game sounded a bit of both.

The artwork in the cover was more than enough to awaken the Final Fantasy fan in me and the fact that it is based on a videogame that’s popular in the Far East was the icing on the cake.

Thanks to Swan Panasia for providing with a review copy of this game.

Emissary Crisis is a board game base on profound background and with the target of collecting messages. In this game you have to play an agent of one of three sides and finish your mission according to the descriptions of your identity in the game. There are two extremely strong countries on the island which in the middle of the ocean——The Federal Republic of Sottan (FRS) and The Koland Democratic Republic (KDR). Unimaginable technologies and fortunes make these two countries keep peace for a long time for they realized that once war breaks, everything will be perished. Besides, a mysterious transnational association called MOF is also a force to keep balance of the island. However, all may be gone when a message leaked out… 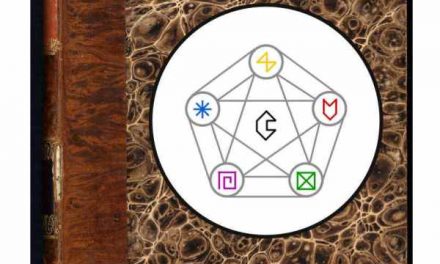