Elder Sign has been another of those Fantasy Flight Games that provoked a good amount of controversy when it was published and now Unseen Forces has been released to bring you more Lovecraft goodness to your table.

Labelled by many as Arkham Horror light it was designed by Richard Launius, one of the nicest designers out there. It attracted a lot of attention – and criticism – and received an iOS conversion shortly after.  Although that app didn’t start in the best possible way, it improved as bugs were solved and expansions were released.

Still nowhere near as good as the tabletop game, though. At least not for my taste.

The expansion retails at around £20 ($27) so it’s not massively expensive, but are the contents worth the amount of money you have to pay to get your hands on it? 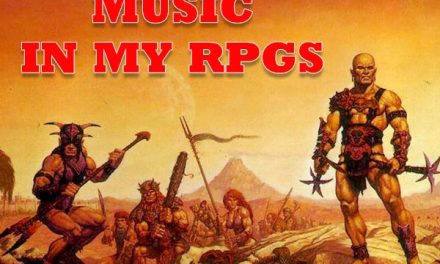 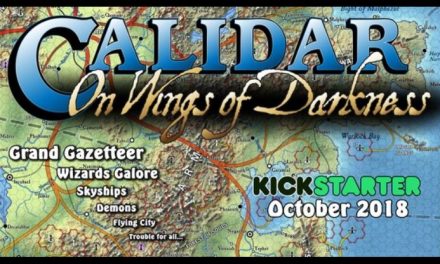 To Catch a Serpent