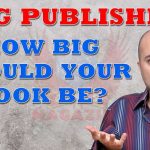 BOOK SIZE? How big should your book be? Because sometimes seeing a 600 pages RPG can be super daunting for a lot of people, and that includes me! Do you need to publish something that huge? This video has been produced for www.gmsmagazine.com. Please help our channel by subscribing and commenting and support our Patreon Campaign if you can: … END_OF_DOCUMENT_TOKEN_TO_BE_REPLACED 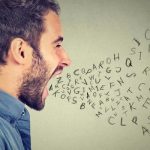 Kinda funny but not funny but funny nevertheless story in as much as it is a facepalm sort of moment. I was in a seminar a few days ago about small publishers. We were five publishers with more or less experience on our stride and all of us with different backgrounds. We have all used crowdfunding and we have had successes to some degree. One of the, the moderator, always … END_OF_DOCUMENT_TOKEN_TO_BE_REPLACED 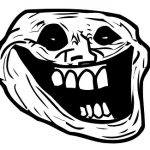 I have mentioned in the past that I have a troll in Spain. Someone who actually dislikes me and I have had a few arguments with because he is an asshole. This is not me saying so, though. He himself says so at the start of each video with a stupid disclaimer in which he insists on saying that because what he says is just his opinion and that is his channel, if people don't like … END_OF_DOCUMENT_TOKEN_TO_BE_REPLACED