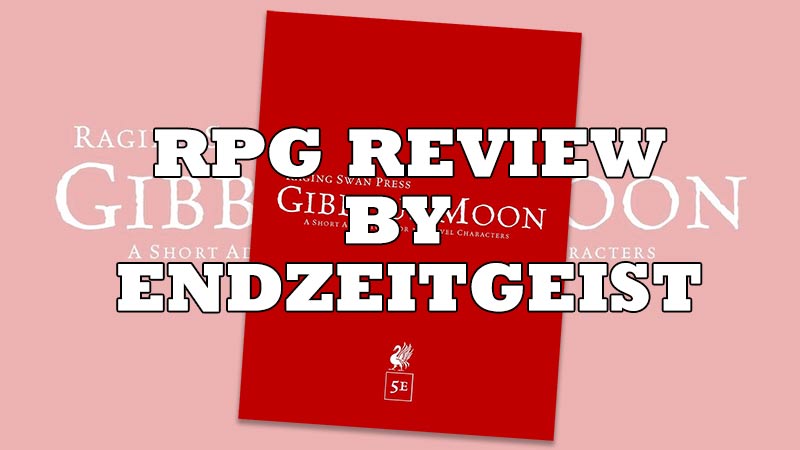 After a page providing an introduction, we receive a new and rather well-dawn one-page illustration of the approach to the module’s main adventure site. Barlow, introduced first in the PFRPG-collector’s edition revision of the module, has also been included in this 5e-conversion. What is Barlow, you ask? Well, essentially, the module comes with a full-blown Village Backdrop-style sample village for your convenience – and I mean that; Barlow is not simply some bland “slot in and forget”-place (though you CAN run the module that way and ignore it altogether). Instead, what we have here amounts to a full-blown installment in Raging Swan press’ beloved series.

In case you are not familiar with my reviews of the series, this does mean that the town not only receives lavish cartography, but also notes for gathering information, bullet pointed subquests, a section for lore, notes for sample names and yes, dressing habits of the local populace. This also covers sites of interest and in this case, several events and notes on local rumors. Law and Order and daily routine of the local populace are touched upon as well and PCs doing the legwork can unearth plenty of further potential hooks for adventuring. If the game is lagging somewhat, local events helps you bring the picturesque village of Barlow to life – and alive it is: What started as an isolated druidic enclave has seen a recent influx of dwarves (originally rescued from redcaps), who brought with them a sense of modernity not known in the rustic place.

Now if you expect yet another nature vs. progress-struggle, breathe a sigh of relief – no, the dwarves are not the bad progress-guys here – they actually do submit to the village’s way of life and thus thankfully deviate from the stereotype. The conflict at the heart of this place is one of change versus tradition – and as we all know, change is inherently painful, but sticking to tradition may lead to stagnation. This is a kind of subtle leitmotif that is part of the whole module. Oh, and have I mentioned that there is an actual dryad in the center of the village? Alas, in the last couple of months, some cattle have gone missing and racial tensions rise, while a grumpy hermit at the wondrous local Clear Water has been less than cooperative. It should be noted that, where sensible, the module references the default statblocks for NPCs, and that the DCs etc. have been properly adjusted to 5e.

Going above and beyond, we even get a mini-woodland dressing for the trek from the village to the hermitage, travel times noted, etc…

Since this is an adventure I’m reviewing here, the following contains SPOILERS. Potential players may wish to jump to the conclusion.

All right, only GMs around? Great!

The adventurers are led to the Clear Pool hermitage after unearthing some additional pieces of information via social skills etc. in Barlow. Once at the hermitage, they can find not only the grisly remains of sheep, but also encounter a savage dire boar. The hermitage, located in cliffs near a waterfall, is presented as series of natural caves with RSP’s trademark attention to detail being reflected in a table of carvings, carcasses to find etc. Speaking of grisly finds – in one of the caves, Viljo, lone survivor of his adventuring team, awaits – he was also sent to this place to recover saintly bones, but his companions have been slaughtered by the resident of this place, a man named Dunstan who subsequently made zombies out of Viljo’s former companions.  This would be as well a place as any to note that the survivor Viljo, Dunstan, a dire boar (which is deadly!) and the aforementioned zombies all get proper 5e-stats, with Dunstan’s build actually taking shapechanging and Concentration re spellcasting into account – kudos.

Dunstan, himself once an adventurer and necromancer, was infected with were-boar lycanthropy and is responsible for the cattle thefts – he stole the livestock to quench his lycanthropic hunger and prevent the beast inside from turning upon the local populace. The moral dilemma in confronting Dunstan is obvious. While the man has acted to keep innocents from harm, he has also resorted to theft to do so. Moreover, he has slain Viljo’s comrades, animated them and infected the poor man with lycanthropy as well. He’s not evil (yet) though, and while he is a necromancer, he’s not one of the insane kind – so what do the PCs do? Kill him? Try to negotiate a deal between him and the village? Try to cure him? What is the right thing to do? This openness of the module is commendable and DCs to broker a non-violent solution are presented in detail. Same goes for tactics, if the PCs elect to fight. The pdf also btw. provides scaling notes for the combat encounters. A cure for lycanthropy regarding Dunstan’s particular strain and multiple hooks for further adventuring are also included.

Editing and formatting are very good on a formal and rules-language level. Layout adheres to RSP’s concise and crisp 2-column b/w-standard and the pdf comes fully bookmarked and in two versions – one optimized for screen use and one to be printed out. Both files are small enough to not be a burden on mobile devices. The b/w-artworks and cartography are nice indeed.

Creighton Broadhurst and Jacob W. Michaels deliver a flavorful, gritty little adventure, and John N. Whyte’s 5e-conversion was done professionally and with an eye for details. The leitmotif and shades of gray themes are strong. Can a certain individual be reintegrated into a society already on the verge of change? This little module has lost nothing of its splendor in 5e; it is still delightfully unpretentious while asking engaging questions; it’s well-executed, interesting, and won’t disrupt your campaigns’ tone and flavor. 5 stars + seal of approval.

You can buy Gibbous Moon from here. 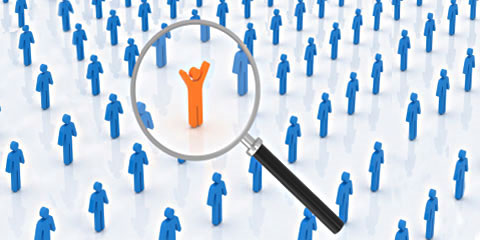 The Genius Guide to the Mosaic Mage